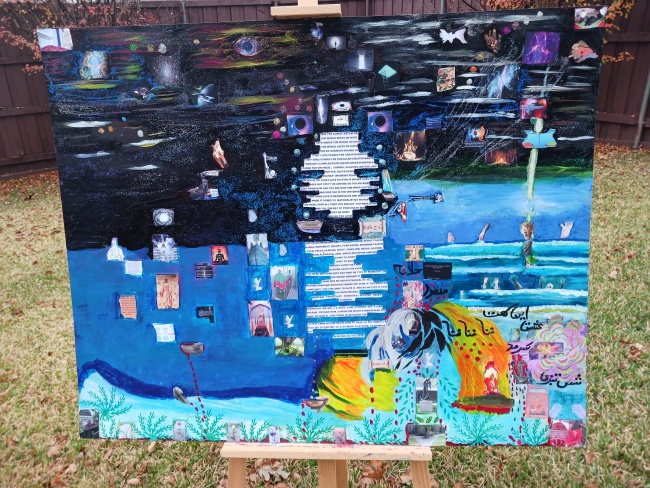 There are three central ideas in Sufi Islamic psychology, which are the Nafs (self, ego or psyche), the Qalb (heart) and the Ruh (spirit). The origin and basis ...

The Arabic term for soul, ruh, also means "spirit" and "breath." The Koran (15.29) reads, "I have fashioned him (Adam) and breathed into him of My spirit (ruh).
The idea of the blood of God indicates the same kind of annihilation in God, such that every feature of the perfect human (who is annihilated in God) can be ...

http://zoya-thewayofasufi.blogspot.com/2017/07/sarmad-kashani-mad-sufi-martyr.html
https://www.themorgan.org/collection/treasures-of-islamic-manuscript-painting/45
To one and only Shams
According to contemporary Sufi tradition, Shams Tabrizi mysteriously disappeared: some say he was killed by close disciples of Mowlana Jalaluddin Rumi who were jealous of the close relationship between Rumi and Shams, but according to many certain evidences, he left Konya and died in Khoy where he was buried. Sultan Walad, Rumi's son, in his Walad-Nama mathnawi just mentions that Shams mysteriously disappeared from Konya with no more specific details.
Everyone by now should know him
https://en.wikipedia.org/wiki/Nusrat_Fateh_Ali_Khan
Rest are all famous Lover of indo-pak region who gave up their life and their own souls for their Lover and Love and Love it self which in end Lov 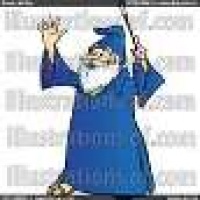 This purchase will be between you and the artist directly. Please read this guide about buying art directly from artists before sending your request.

lock This information is stored securely on our servers and will be seen by the artist.

Buying art directly from the artist

This piece is available for purchase directly from the artist. In other words:

Lost your password? Enter your email address and we'll send you a link to create a new one.