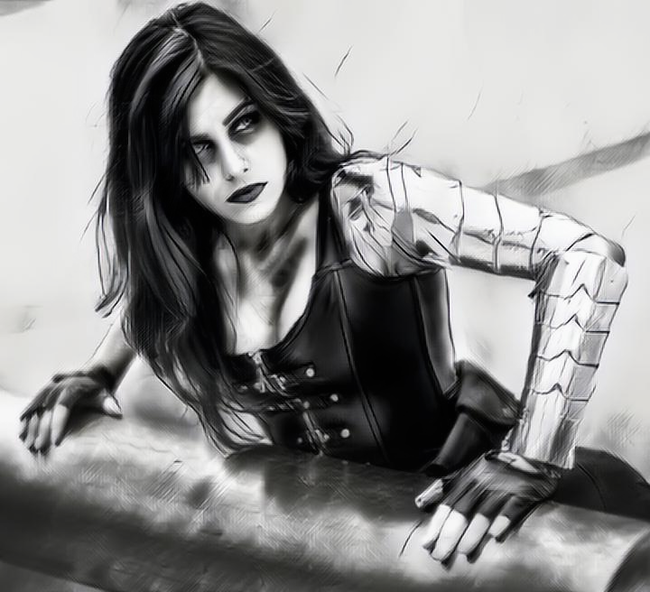 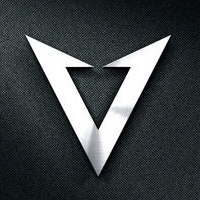 Believed dead near the end of World War II only to have been found and brainwashed by the Soviets for the next 50 years, Captain America's former sidekick now continues to defend his country from the shadows against those who would threaten it as legendary spy and assassin, the Winter Soldier. He became the new Captain America to honor his friend Steve and he joined the Avengers. When Steve returned as Captain America, Bucky took on the identity of the Winter Soldier once again.

She is cool’╝ü Good drawing