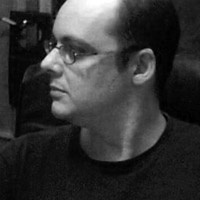 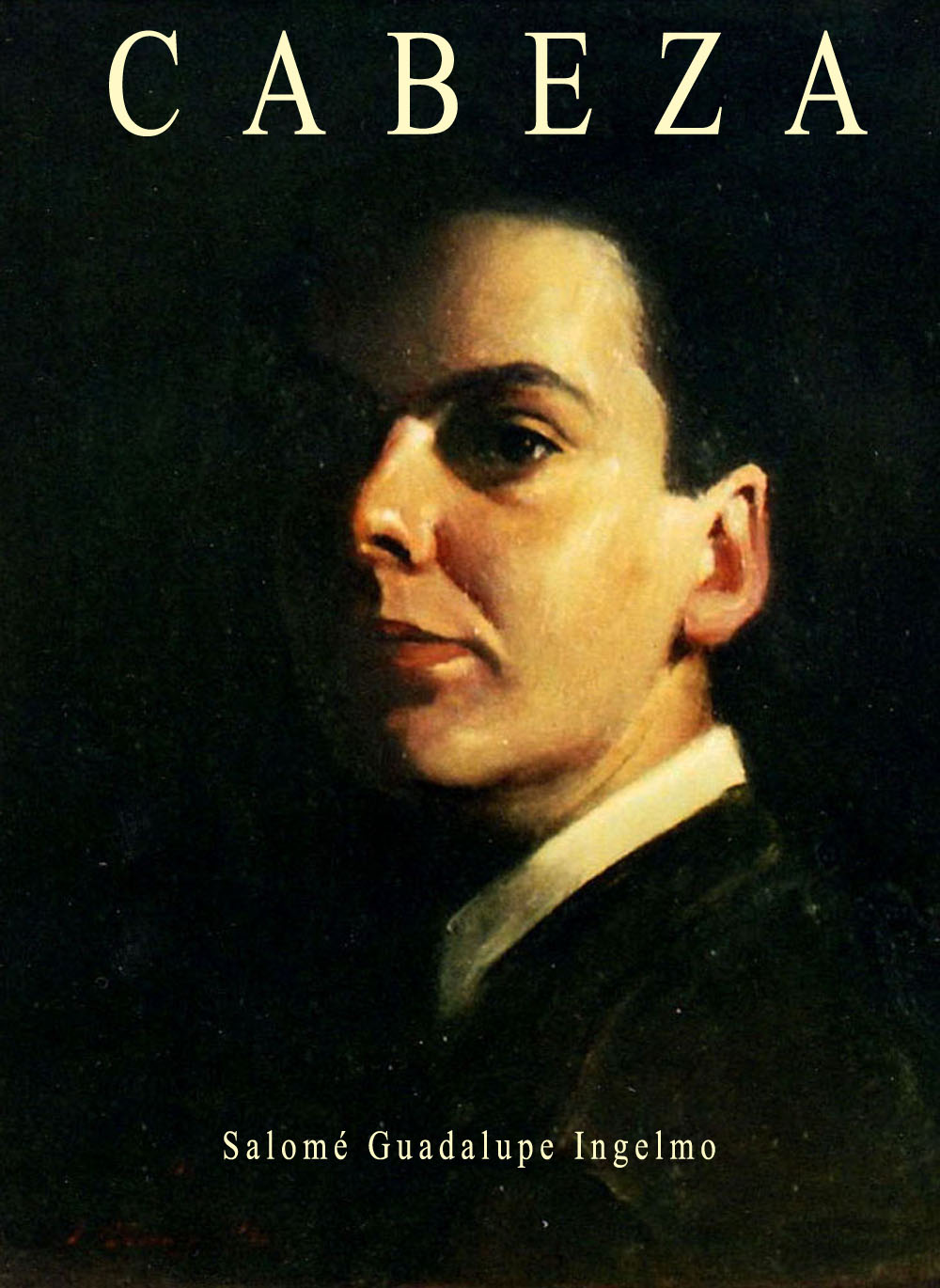 Alejandro Cabeza (Barcelona, Catalonia, Spain, 1971) started taking lessons in drawing and painting at age twelve. In 1993 he received his degree in Fine Arts at the San Carlos Faculty of the Polytechnic University of Valencia. He obtained his first painting award when he was just seventeen. He has participated in several local, national and international painting competitions, in which he has been awarded or selected as finalist. Among his most important honors: “Alex Alemany” City Council Award (Valencia, 1994 and 1995), Army Cultural Center Award (Valencia, 1995), First Biennial of Painting and Sculpture “DIMENS ARTS” (Valencia, 2003). His first individual exhibition (1993) was held at the Fine Arts Circle of Valencia, of which he was member for over ten years. He has had about twenty solo and group exhibitions since 1988. These include some individual exhibitions ??at the Fine Arts Circle of Valencia, a solo exhibition at the Army Cultural Center (Old Military Government) of Valencia (1997) and a solo exhibition at Vicente Blasco Ibáñez House Museum (Valencia, 2004). Among his collective exhibitions: Maritime Athenaeum of Valencia (1990), City Museum (Valencia, 1994), Valencia Opera House (Palau de la Música, 2005).

Some of his paintings are on permanent exhibition in official buildings or make part of the holdings of several State bodies or institutions, such as the Fine Arts Circle of Valencia, the Military Government of Valencia, Provincial Council of Valencia (Portrait of Fernando Giner, President of the Provincial Council of Valencia), Barcelona City Hall, Valencia City Hall and the College of Notaries of Valencia (Portrait of Joaquin Borrell), among others. One of his paintings is part of the Collection of the City Museum of Valencia, other two belong to the Vicente Blasco Ibáñez House Museum Collection (one of them, his famous portrait of the renowned writer). Other of his artworks have been acquired abroad and have become part of private collections in Spain, other countries in Europe, South America and North America. Some of his paintings have been chosen as cover for several publications. Among them, the anthology of Vicente Blasco Ibáñez short stories published by Akal in 2009 and Orthographic struggle: Valencian language, Catalan or Occitan? (Carles Recio, Confluencia Valencia, 1999). Several articles about his paintings have been published in local and regional newspapers. Art critic Francisco Agramunt included him in his Dictionary of Valencian artists of the twentieth century (Albatros, 1999) and in his work Valencian artists of the twentieth century (Council of Valencia, 2000) too. Art critic Lorenzo Berenguer also included him in Valencian Contemporary Artists, Volume II (Archival, 1997) and in Artists that leave a trace (Archival, 2000). 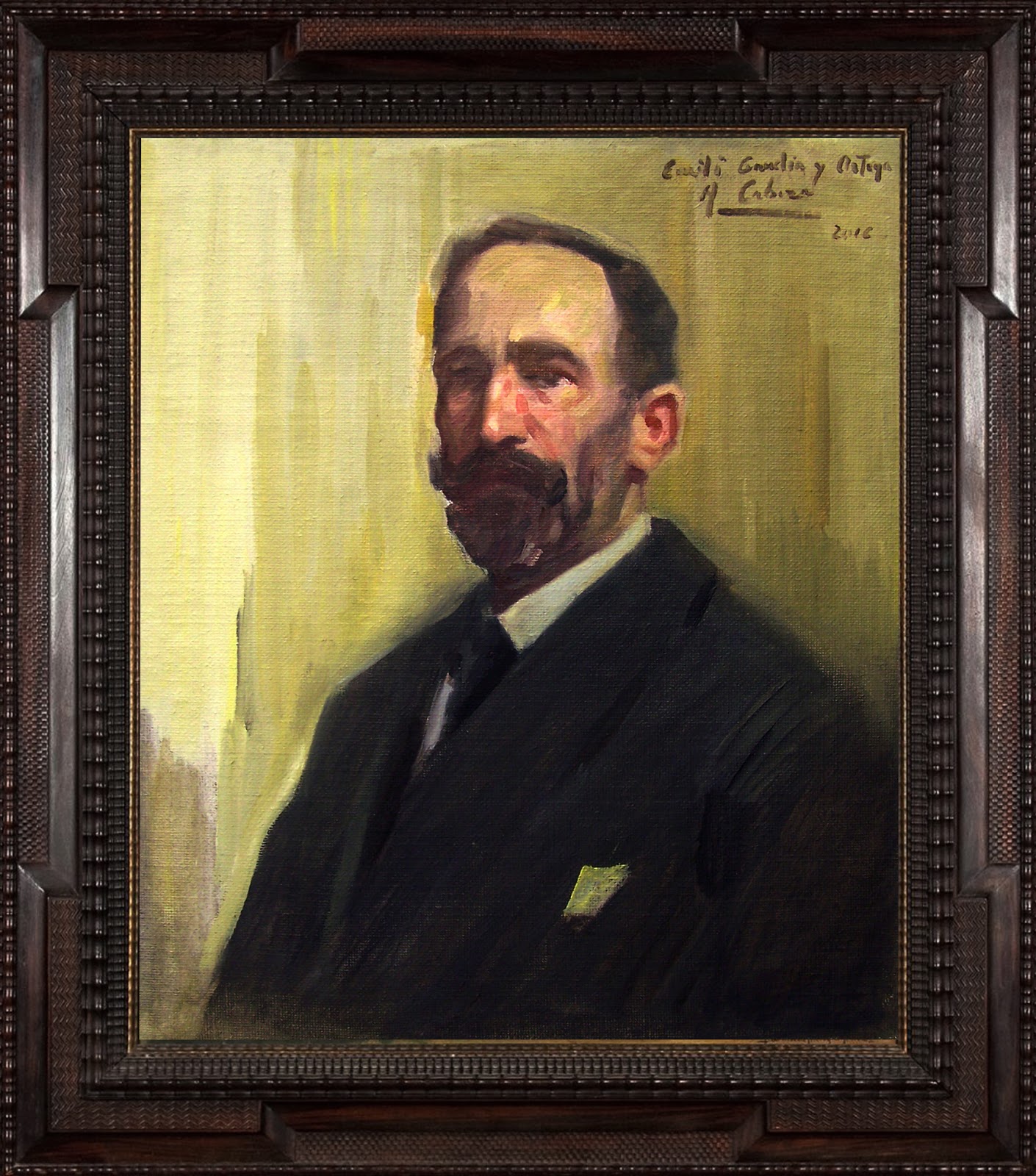 In 2001 the City Council of Valencia published his book Valencian Light, in which was collected one hundred landscapes painted up to that moment. In 2013 is published his book-interview “Painting is human memory and fruit” / interviews Alejandro Cabeza  Collection Contemporary of the World 29, Series Research on Memory and Judgment, Madrid / Mexico DF, 2013), an extensive interview published within the framework of the prestigious collection Contemporary of the World, where have already been published other interviews answered by several personalities from the world of literature such as Maria Teresa Andruetto, Fernando Sorrentino (Argentina), Froilán Escobar (Cuba / Costa Rica) and Armando José Sequera (Venezuela), among others, as the acclaimed ballerina Alicia Alonso too.

Two of his paintings, two separate portraits of writers Alejo Carpentier and Nicolás Guillén, are the heritage of the Cuban people and are on permanent display at the National Union of Writers and Artists of Cuba (UNEAC). Other works ?entre which the portrait of the writer Angel Ganivet? have gone on to become Finnish heritage institutions and rest in Helsinki. His portrait of the writer Ana Maria Matute is part of the funds of the Royal Spanish Academy of Language and remains exposed in one of the rooms of their headquarters.

Among its projects still in development, an extensive collection of portraits of people from the world of culture, especially literary icons, already more than thirty works. Apart from its many portraits, he has traveled, from adolescence on, much of Spain painting landscapes and seascapes.

Alejandro Cabeza (Barcelona, Catalonia, Spain, 1971) started taking lessons in drawing and painting at age twelve. In 1993 he received his degree in Fine Arts at the San Carlos Faculty of the …
Watch