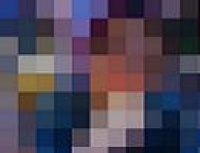 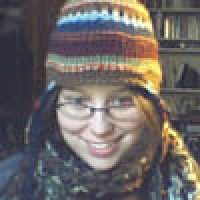 I'm currently playing Mabinogi (eu server) as well.
I don't like pokemon and I'm not a fan of anime/manga, but the game mechanics make it an extremely interesting game. I am not forced to grind if I don't feel like it, which is great! Plus, there are no classes - you just have to dispense points thoughtfully. With enough time though, you can start to put points in silly places. Being the noob I am, I just stuck them all where I thought it would be fun instead of smart, and I'm still enjoying the game.
Ann-Mi's lairs: Blog | Art gallery

Well, the obvious answer would be WoW. It really is a freaking epic game, and the community is just massive. I myself find mmorpg's fun I've went from a few ones but now I'm set on warrock as it also has a good player base… its free, you just need to download it and create a free account. I've started a new warrock premium... its fun. 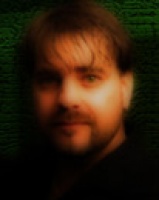 Played Lord of The Rings Online. It is going to be free based like D&D online. 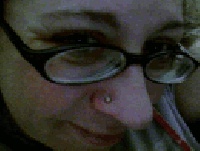 If interested in any of the games I mentioned here, message me for more details if you have any questions. 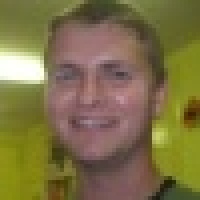 LA
All the credit goes not to the one who possesses a talent but to the One who gave it all.

WTF is an MMORPG?

I mean, excuse me, what do those letters stand for?