Have any of you seen "Night watch"? It's a very good Russian Sci-Fi / Fantasy movie ("Lord of the Rings" meets "Prophecy"). It's been out on DVD for some time, but since Fox bought all American distribution rights, they have mandated to stop making NTSC formatted dvds of it. The disk has been slowly disappearing from even Russian stores in America. And Fox kept postponing the release until next week (finally), while sequel "Day Watch" is already out in Russia. Ain't US movie studios great

Why is Fox limiting its release? Welcome to the site

This is awesome movie. The story, action and chemistry are so wonderful. I think this movie was give a new effect and new story in Hollywood. I was very enjoyed this movie with my friends.
Top

Hi, you are totally right, the movie is great.

Is it part of a trilogy? ( I only know of a second one called Day Watch )
www.PaintYourLife.com offers high quality handmade paintings, Photo To Painting, Prints on Canvas, and graphic design services.
Top 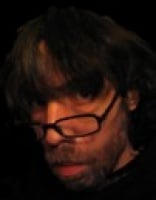 Scroll up ... Carson has linked to the movie
My Reach Site

ahhh i remember like this site http://www.astrologyjunction.com/ waz dedicate 2 it before it became astrology lol but that waz yrsss ago ur post made me think bout it lol, ive seen it though one of my faveees 4 sure
Top

Yup i watch this movie and i enjoyed also ..I watch many movies but my choice is unfortunatelly very different in this metter..I like action and mystry movies and it is almost like that so i if you know the other movies like this please tell me i am waiting Thanks
Top 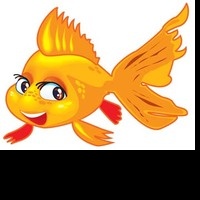 Yeah, I had watched this movie too, but quite din't find it that amazing.
Top 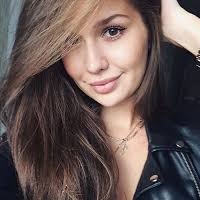