My Return to FM and Art

Whatever you feel like chatting about that doesn't fit in other forums. New members - feel free to introduce yourselves here.
Post Reply
5 posts •Page 1 of 1 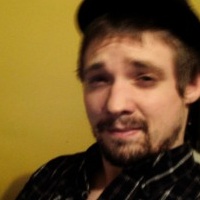 Well done getting to where you are now Kody - what a horrible situation to overcome; it sounds like you're doing it. Amazing. Hope somehow sometime something positive will come from your experience. Thanks for sharing.
Art websites using your FM gallery

Thank you Bloodjelly, that means a lot 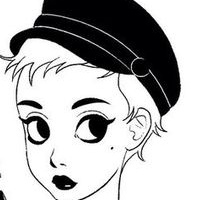 Well, it is very touching after reading your testimony and we should thank those respectful men and women working for these companies and keeping our convenience for shopping online. May God continue to bless you for your future and your talents in different fields. You are a very nice guy, Kody, out there in the website, there are many people have many untold stories, they may be getting through different situations too. Like Beatles song:”Love is all you need!” Let’s encourage each other.

Thanks ArtNewB! I really appreciate your kind words
Post Reply
5 posts •Page 1 of 1
Jump to