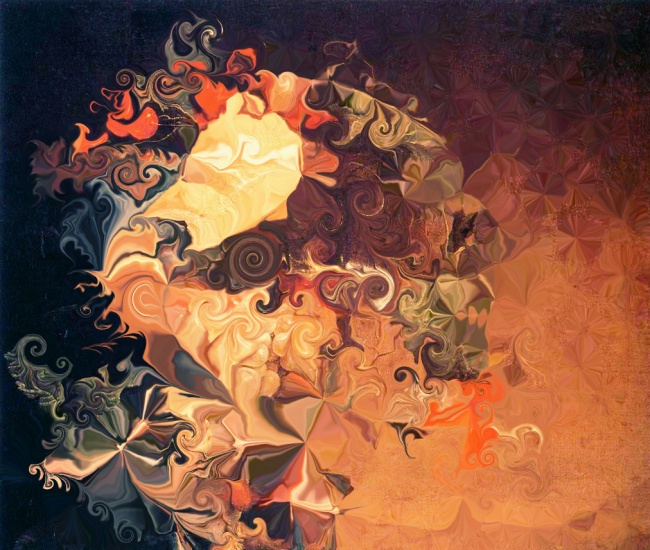 Heryshaf...Ruler of The Riverbanks of Egypt * 2009

In Egyptian mythology, Heryshaf .."He who is on his lake".., transcribed in Greek as "Harsaphes" was an ancient ram-god whose cult was centered in Herakleopolis Magna (now Ihnasiyyah al-Madinah) He was identifed with Ra and Osiris in Egyptian mythology, and to Heracles in Greek mythology The identification with Heracles may be related to the fact that in later times his name was sometimes reanalyzed as "He who is over strength " One of his titles was “Ruler of the Riverbanks”

Heryshaf was a creator and fertility god who was born from the primeval waters He was pictured as a man with the head of a ram, or as a ram